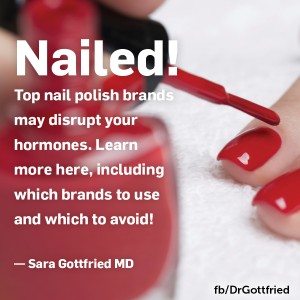 Are you taking your vitamin D with vitamin K? With

When I finished my medical training in 1998, I tho

Dairy may not do your body good, despite the marke

How Food Affects Hormone Balance. More from my con

A daily bowel movement is healthy and detoxifying.