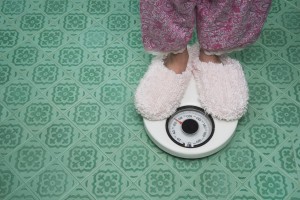 What are the three health truths I wish all women

Our ability to leave the body is sometimes a divin