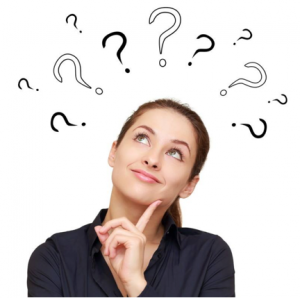 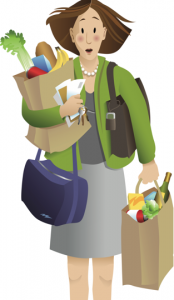 Stressed out? Here are three botanicals that can

I believe women need to start paying attention to

When it comes to hormone balancing, it can be dif

Are you stuck in a pattern of glucose burning from