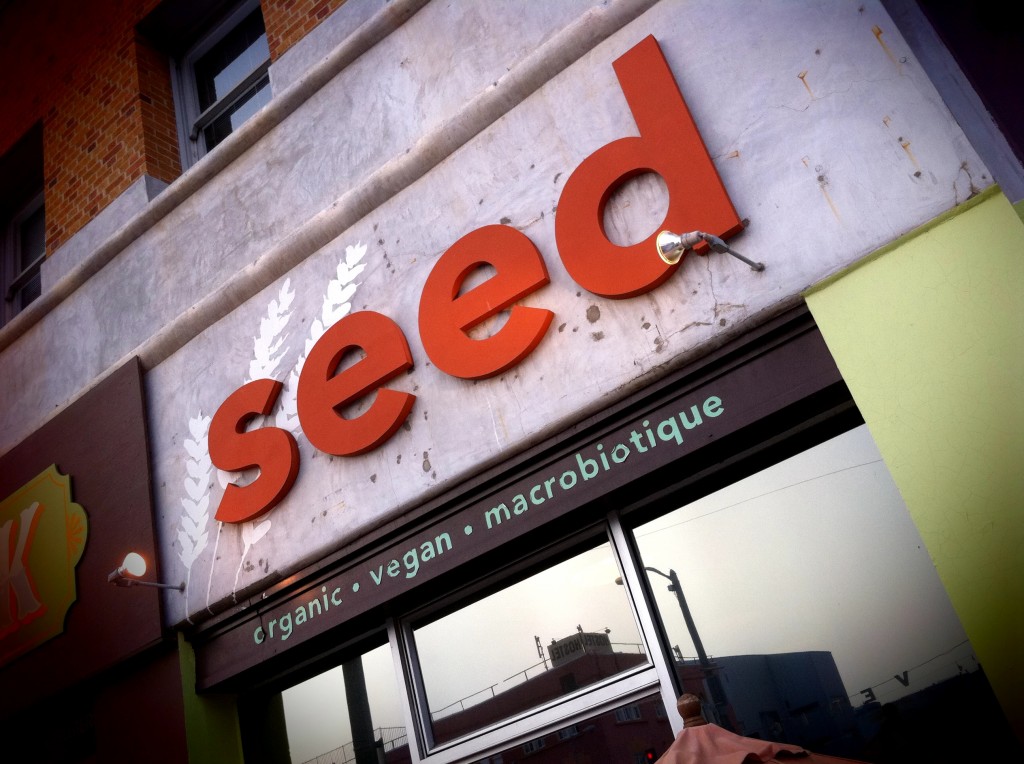 David, since he grew up in LA and knows how it’s done around here, called to make a reservation.

“Uh, that’s cool, but we kind of only have counter service and communal tables,” explains the macrobiotic Seed staff. 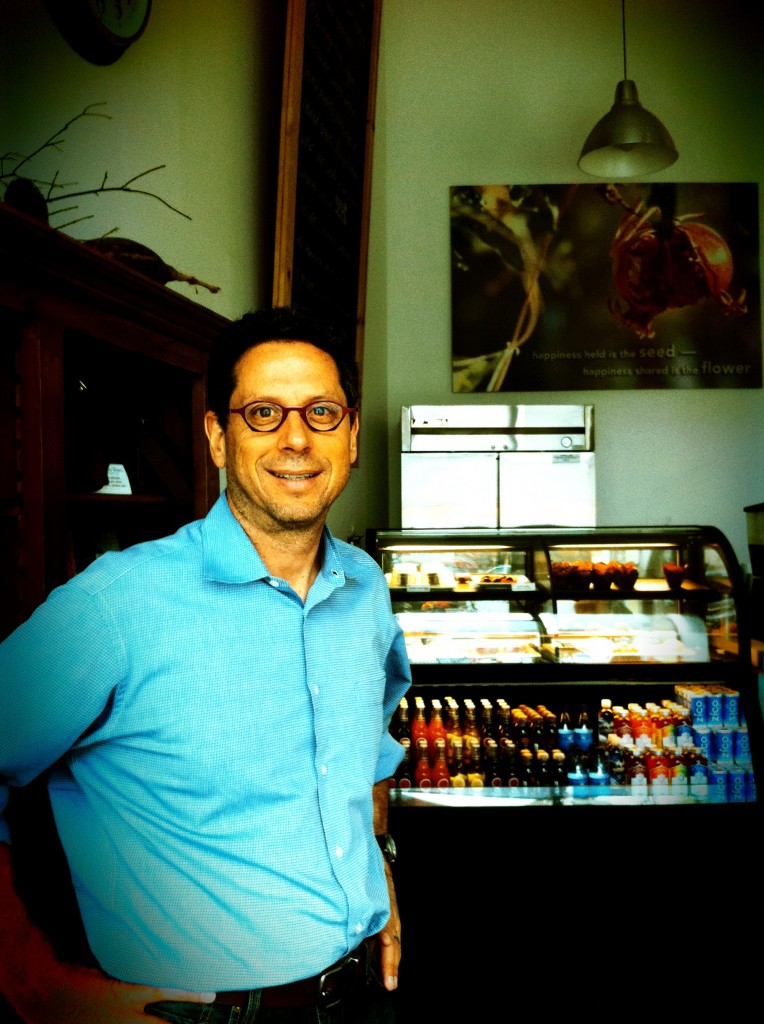 Dinner was outrageous. I had the Seed chop-chop salad with ume plum-ranch dressing. Crazy good. Also had the Saisai donburi macro bowl with house-made seitan. David had the Indian chickpea curry also with seitan.

No wonder this guy cooks for Madonna + Sting.

Does Sting fly him out to Italy? Does Trudie need natural hormone balancing? But I digress…