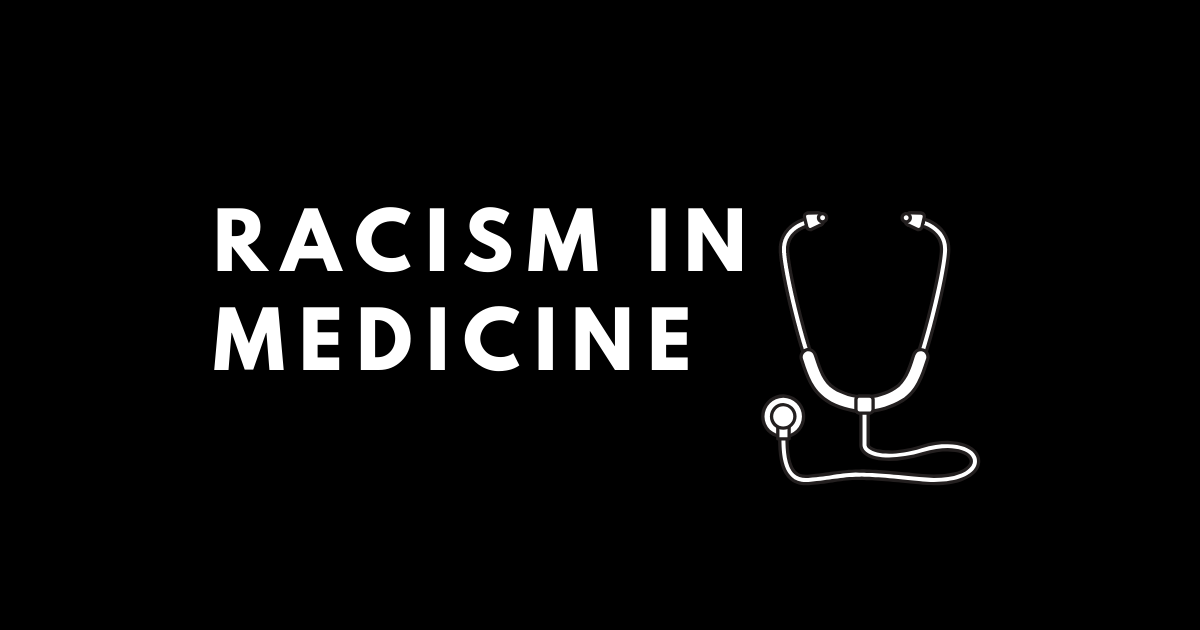 It’s time to acknowledge the role of racism in medicine in the United States. It’s not just the racism of George Floyd that we witnessed on video at the hands of police, it’s the daily traumatizing experiences of Black Americans at our hands as well in the US healthcare system.

While most physicians and other clinicians do not think of themselves as racist, we operate in an inherently racist system, known as structural racism. Structural racism has been defined as the “confluence of institutions, culture, history, ideology, and codified practices that generate and perpetuate inequity among racial and ethnic groups,”1 as I learned from Hardeman et al. in the New England Journal of Medicine.2 I am grateful that the tumultuous days since George Floyd’s murder have reminded me of racism, as measured by health inequities, in our practice of medicine.3

Despite our best efforts as clinicians, we are confronted by disparate outcomes for different races in nearly all areas of chronic disease. Here are just a few:

As I’ve been posting about these health disparities and racism in medicine over the past few weeks, I am shocked by the number of comments blaming Black people for behavior or where they live. I learned from a Perspective in the New England Journal of Medicine that these comments are based on common myths. In this article, titled Racial Health Disparities and Covid-19 — Caution and Context, authors Chowkwanyun and Reed point out that when racial disparity is highlighted, we must explain the causes (or what’s not the cause but thought to be).16 They write: “Disparity figures without explanatory context can perpetuate harmful myths and misunderstandings that actually undermine the goal of eliminating health inequities. Such clarifying perspective is required not just for Covid-19 but also for future epidemics.” I learned a lot from this paper about my own biases and myth-based interpretation. As The Atlantic staff writer Graeme Wood put it: “If all we know is that disparities exist—and that is indeed all we know—then prepare for racist explanations to rush in to fill the gap.” Yep.

Chowkwanyun and Reed explain the dangers in discussing racial disparity. First, don’t jump to the conclusion that there’s biological difference, a common myth. Ms. Layla Saad emphasizes this point in her New York Times bestseller, Me and White Supremacy:17 based on the human genome project, < 0.01% of our genes are reflected in external appearance or what we talk about as race. “However, because race is a deeply held social construct and because of the existence of White supremacy, you and I are not treated the same. You hold White privilege. I do not.”

Chowkwanyun and Reed’s second point: don’t rush to assume it’s racially-driven differences in behavior. Third, don’t write it off as affecting only certain locations, i.e., Detroit, Chicago, New Orleans. Instead, we need to understand the resource deprivation associated with low socioeconomic status, stress (“weathering”) caused by racial discrimination, and place-based risk. These are public health problems. When we make the mistake of writing these health inequalities as racial, and therefore only of interest to supposed minority interest groups—policy continues to promote unstable or substandard housing, food insecurity, and unemployment. Last words to Chowkwanyun and Reed: more holistic analysis “will not only allow for more robust explanations of the patterns that have ignited so much commentary over the past few weeks, but will also guard against the dangers we have outlined here.”

Other areas of inequality include representation. Black women make up only 2% of active physicians in the United States. I looked into it further and realized that only 5% of US physicians identify as Black or African American. Yet Blacks are 13% of the population. 56% of physicians identified as White, 17% Asian, 6% Hispanic. The rest were unknown, or perhaps mixed race like me. The first Black woman to become a physician in the US was Dr. Rebecca Lee Crumpler, who earned a medical degree from the New England Female Medical College in 1964. At that time, 300 of 54,543 physicians were women, all White. That made Dr. Crumpler <1% of practicing physicians. So in 156 years, Black women physicians went from <1% to 2%?! We have a lot of work to do to create representation.

Now 51% of medical students in the US are women. 60% of physicians <35 are female. We are making progress in sex and gender disparity, but we have a long way to go to create racial representation. We know from rigorous research that patient-clinician racial and gender concordance has many benefits. My primary care doctor is a Black female physician. My daughter’s pediatrician is a Black woman. But we all need to go much further.

The Greatest Threat to Black People

As Nancy Oriol MD, one of the Associate Deans at my alma mater taught me, the “greatest health threat to Black men, women and children is inequality in health care and this is both a symptom and a cause of economic inequality, which is a threat to everyone.” Representation is a first step. Dr. Shepherd is an OB/GYN who posted today about 7 steps we can take to make change. Please read her post. 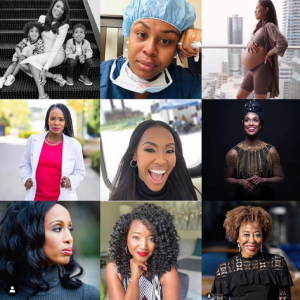 There are many other inspiring Black women physicians in the image to the right:

Please let us know about more of them. Listen generously to them. Follow them. Be a true ally (i.e., not an optical ally because it’s on trend). Amplify their voices and share with your friends, so that young Black girls can be inspired and see themselves represented. Unite around representation. Educate yourself how you can do more to be an antiracist without asking them for help.

It’s Time to Act: Providing Respectful Healthcare to People of Color Is Not Enough

Dr. Hardeman urges us to act: “We believe that in Minnesota and throughout the country, health care professionals have an obligation and opportunity to contribute to health equity in concrete ways. Addressing violence against Black communities can start with antiracist practices in clinical care and research. Do we have the courage and conviction to fight to ensure that Black lives do indeed matter?”

Structural racism is a public health problem, and those of us in the field of medicine and health are responsible for dismantling it. As my friend and colleague Deb Cohan MD, a member of the faculty at the University of California at San Francisco and lifelong advocate for women of color, put it: “What am I, an obstetrician, doing about the disproportionate burden of maternal mortality and other poor reproductive outcomes among Black women? How am I confronting the underlying forces that facilitate increased suffering and death among certain groups because of their skin color? Although it’s necessary, it is not enough for me to provide respectful health care to pregnant women of color.”19

To address racial disparities in health outcomes, we need to define and understand the problem more comprehensively. We need better research into underlying risk factors and biomarkers. We need to point out where structural racism exists and dismantle it. We need a systems medicine approach, and we need better ways to address health disparity. We need to improve health outcomes in racial and ethnic minorities. Most of all, we need Black and Hispanic leaders and medical professionals to be represented in decision making regarding research.

In the words of Layla Saad, author of Me and White Supremacy, “Here’s to doing what is right and not what is easy.”

Posted in Blog, Racial Disparity and tagged Racism in Medicine

I help you return to wellness even in times of crisis, NYT bestselling author & OB/GYN

Well, at least some of us. I was heading in this d

It seems like we’ve forgotten the basic common s

Detoxification from alcohol is important and often

In response to my posts on PCOS, several people as