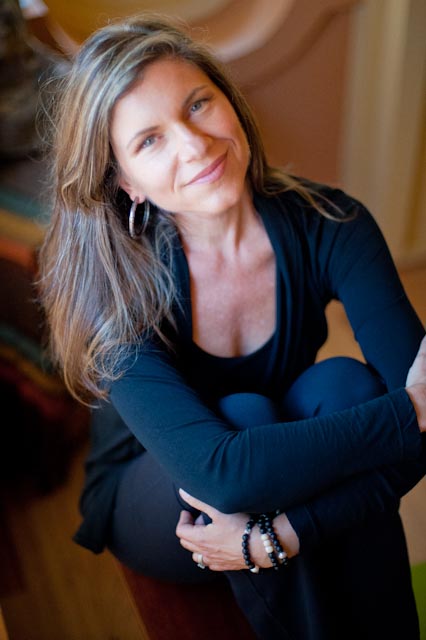 You know the Hippocratic Oath? I took it back in 1994.

Hippocrates got it, too – and he wanted you to get some.

Turns out that during Hippocrates’ time and right up until the Freudian era (the 1930s), doctors prescribed orgasm as a treatment for women with various “ailments” such as hysteria (a convenient catch-all diagnosis applied to women who couldn’t or wouldn’t fit themselves into socially-prescribed categories and conventions).

After Freud, treatment for hysteria shifted from orgasm to psychotherapy.

But before Freud’s time, orgasm – or “medical massage” – was regularly prescribed by doctors. When I first learned about it as a young medical student, I thought  that recommending “medical massage” a.k.a. “getting off” sounded pervy and rife with complex therapeutic boundaries…not to mention risky medicolegal issues. But then I immersed myself in the literature of orgasm and its BFF, oxytocin, and thought, “Hmmm, maybe those pervs were onto something!”

Put another way, orgasm helps your holy trinity of estrogen, cortisol and thyroid stay in their sweet spot, able to serve you like Charlie’s Angels (link here for my post on this topic).

So if you want to get balanced – and stay balanced – well, you should try to get off. Doctor’s orders.

But it’s not just clitoral orgasm that counts. The release isn’t everything – it’s not even the whole story. (Indeed that whole approach to orgasm assumes that women climax like men.)

We now know that orgasm in both women (and men!) is broader than the simply the culmination of clonic (repetitive) contractions of the pelvic floor and smooth muscles of the clitoris.

We also know that oxytocin is maximally released one minute after those lovely clitoral contractions…AND that oxytocin levels can be increased simply by physical stimulation of the clitoris, vagina, cervix, and breasts.

The pervs of old were right: orgasm, in all its forms, can cure what ails you. Doesn’t orgasm sound better than risky hormone replacement therapy? No scary side effects like breast cancer, heart disease and stroke.